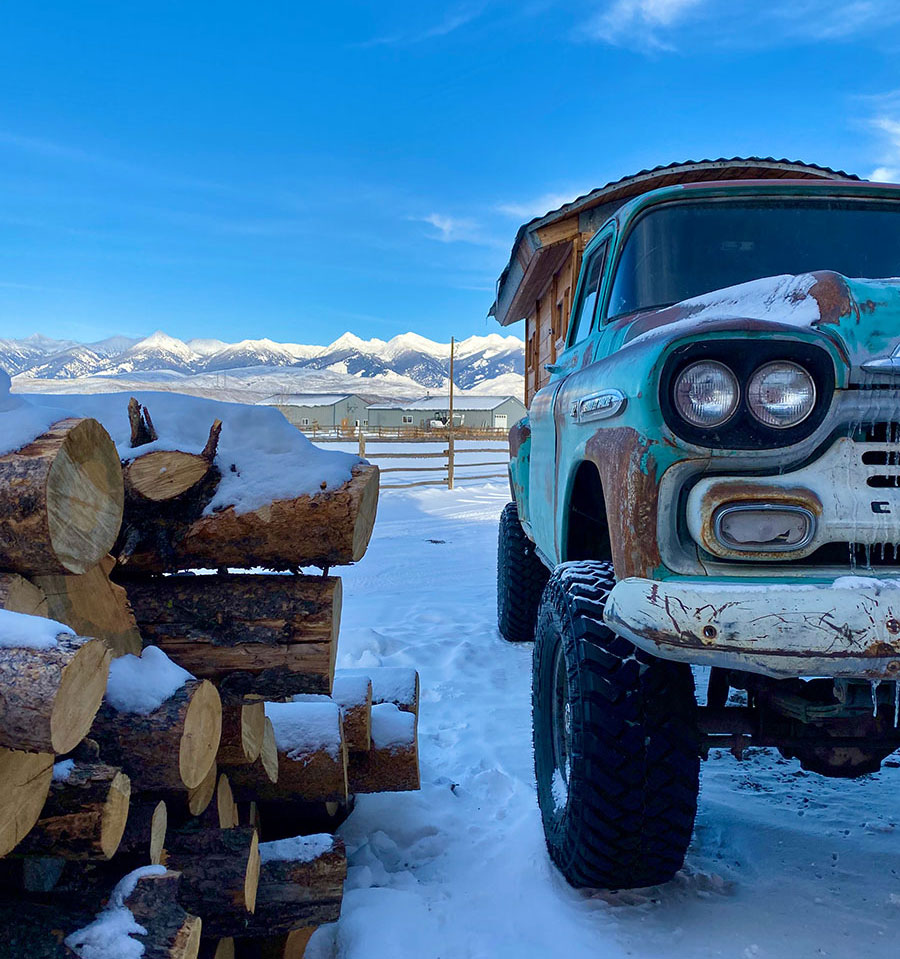 The winter solstice brought the official beginning of winter, and with it a layer of fresh snow. Although the more conventional winter holidays have come and gone, there remains much to celebrate in Salmon. Continue reading

“Winter is not a season, it’s a celebration.”Anamika Mishra The winter solstice brought the official beginning of winter, and with it a layer of fresh snow. Although the more conventional winter holidays have come and gone, there remains... Read Post 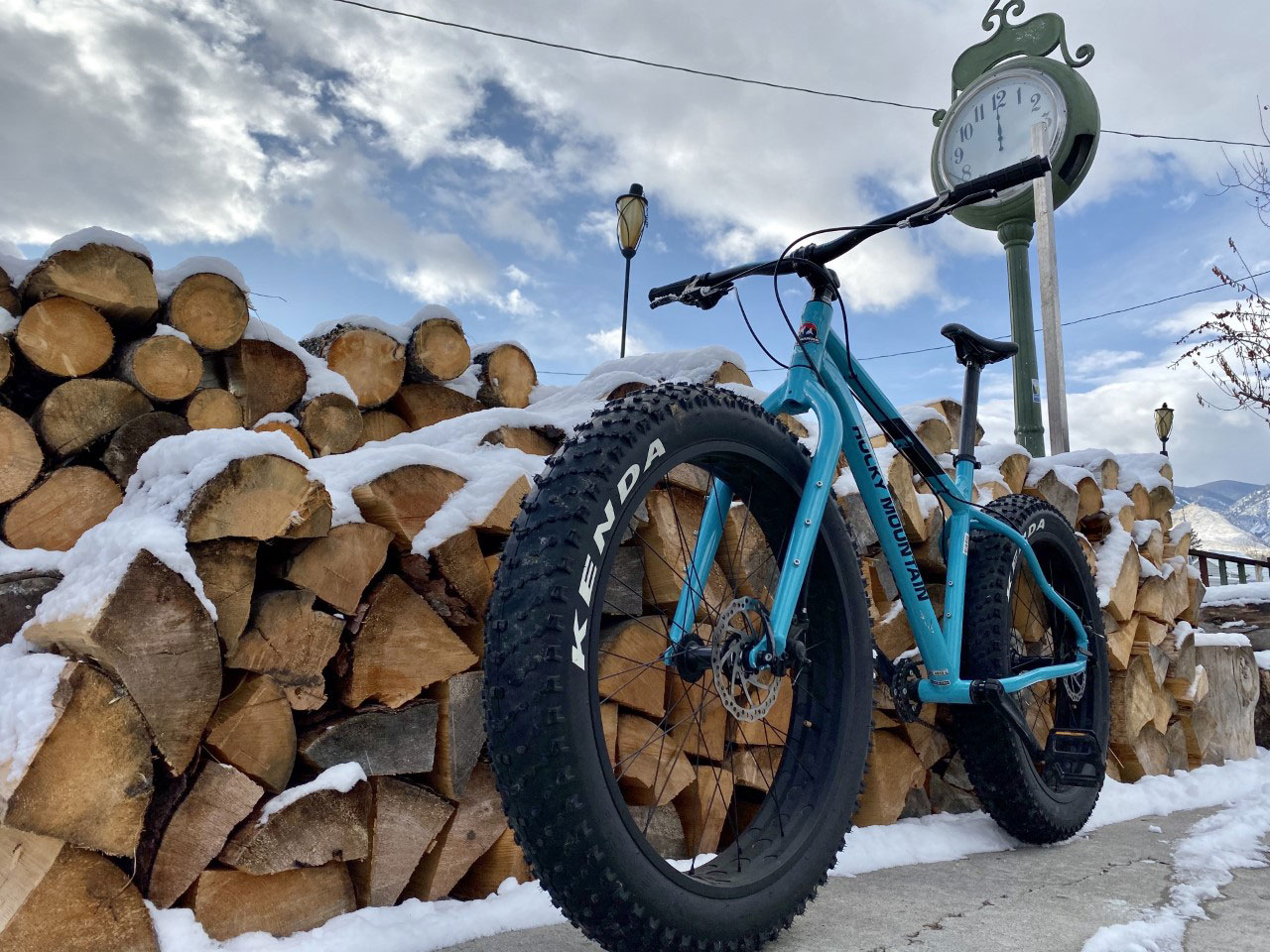 ‘Tis the Season to Get Outside

“December, being the last month of the year, cannot help but make us think of what is to come.”― Fennel Hudson We are nearing the official beginning of winter, and with it, the lengthening sunlight hours the solstice brings. Whatever... Read Post 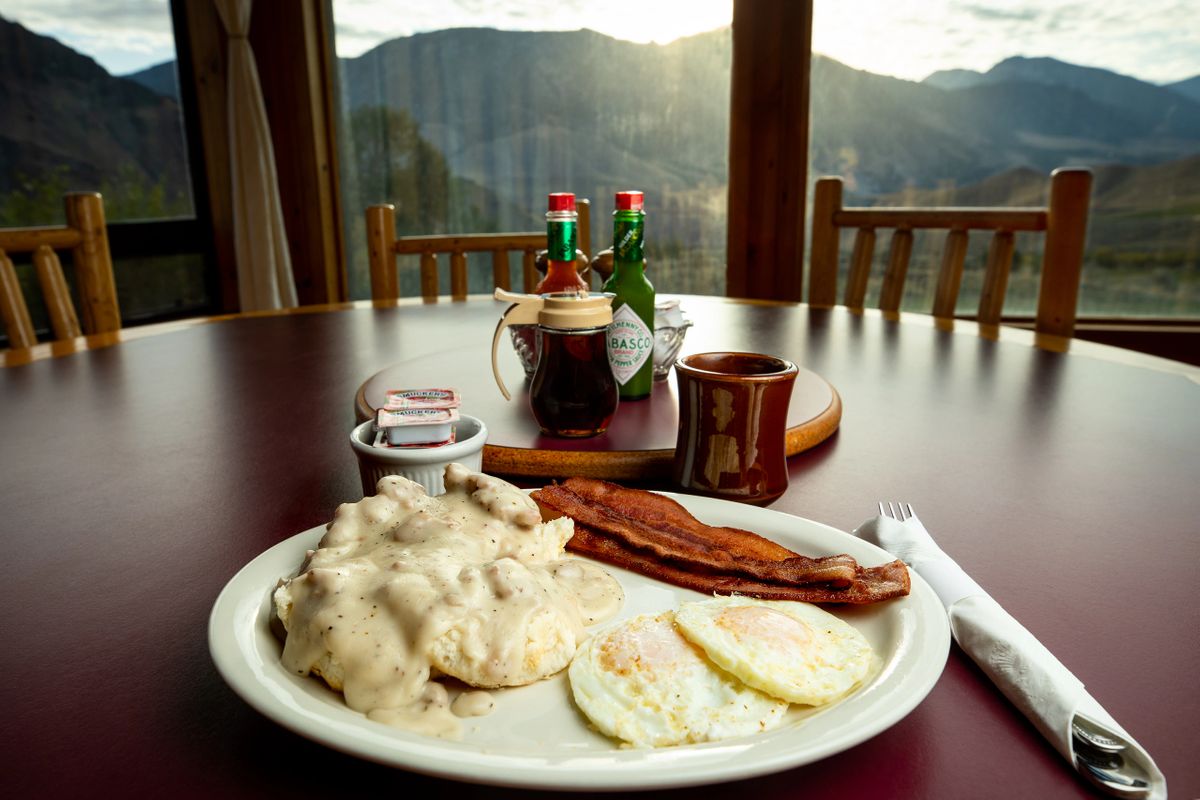 Preparing for Winter in the Salmon River Valley

“Give me six hours to chop down a tree and I will spend the first four sharpening the ax.”-Abraham Lincoln I am not sure if Abe just liked a sharp ax, or if he, like me, did everything he could to postpone his chores. Either way, here we are... Read Post 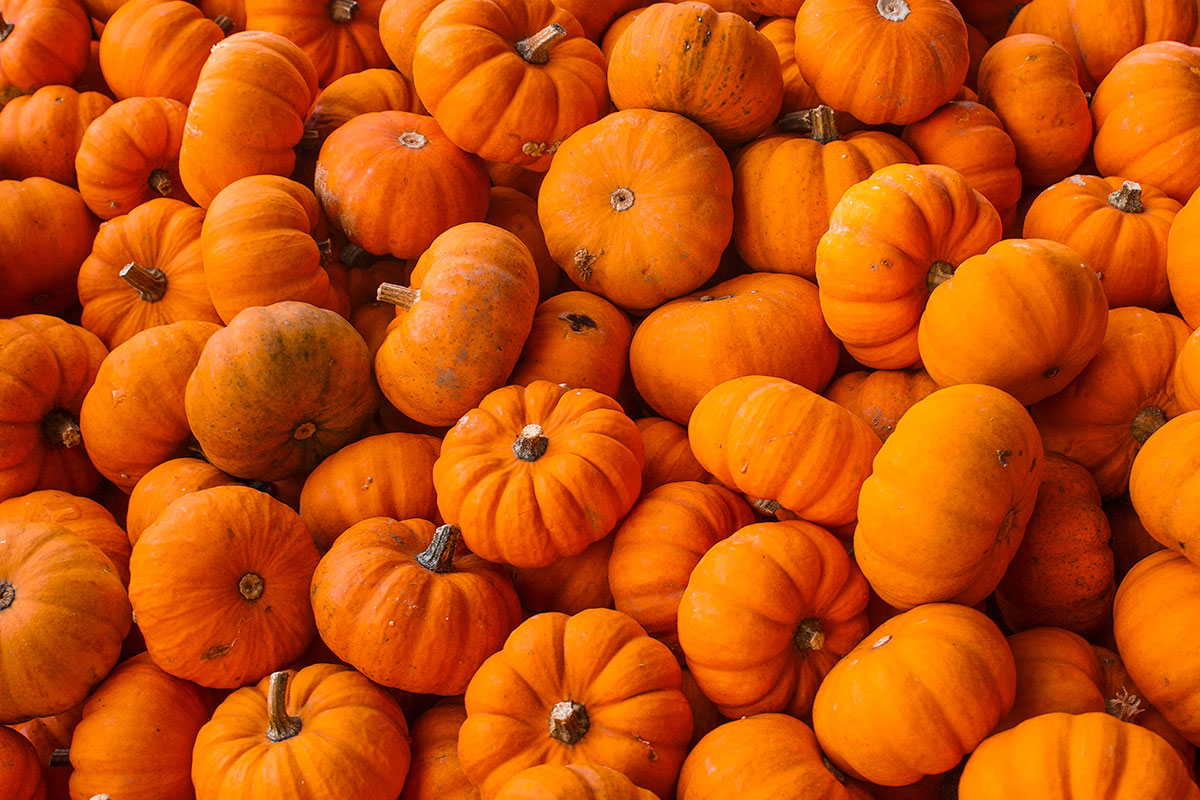 “I’m so glad I live in a world where there are Octobers.” -L.M. Montgomery Fall is officially here—my social media feeds are inundated with pumpkin-spiced everything and my voicemail box is full of relatives asking about... Read Post 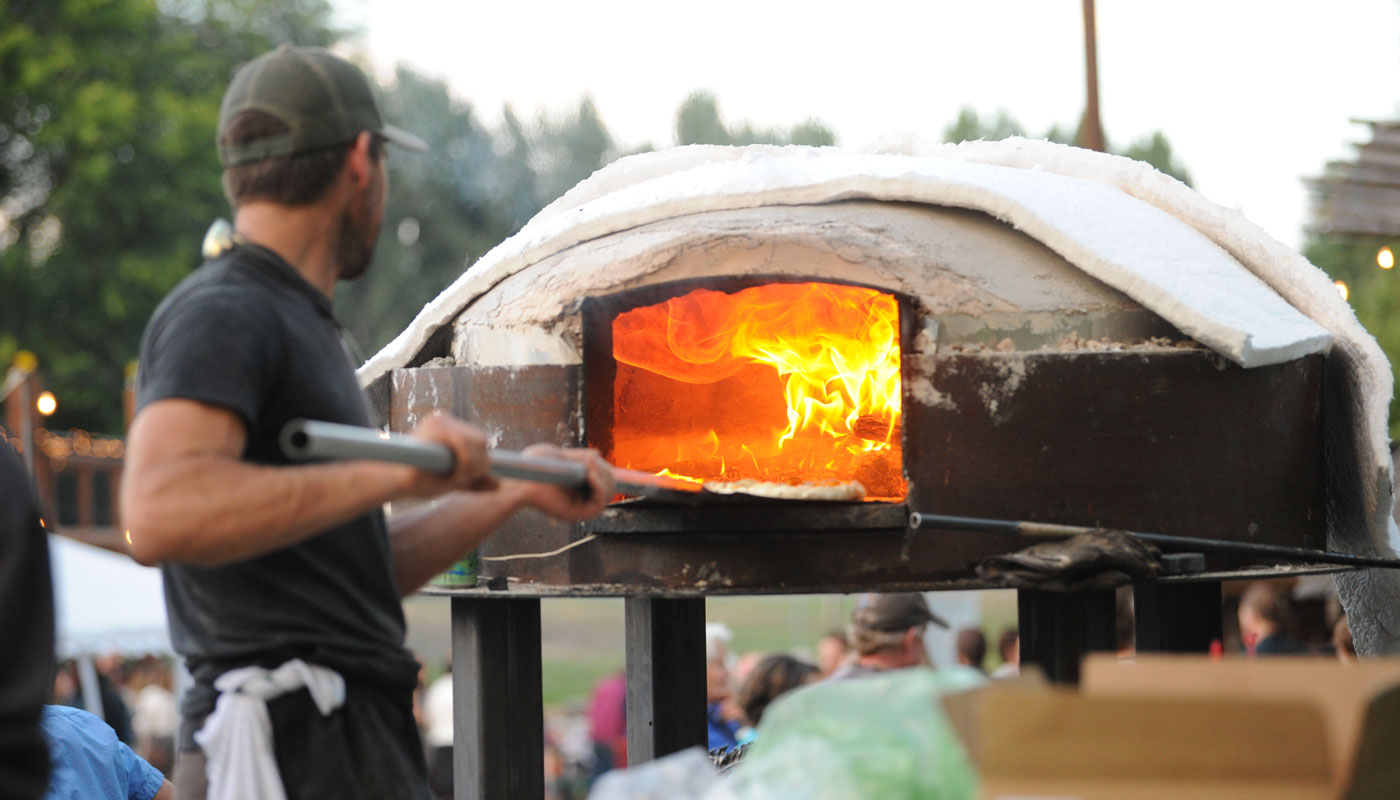 The Season’s Change Is Upon Us

“Aprils have never meant much to me, autumns seem that season of beginning, spring.”-Truman Capote, Breakfast at Tiffany’s Although Holly Golightly tops my list of overrated characters, it is through her story that Capote brings us... Read Post 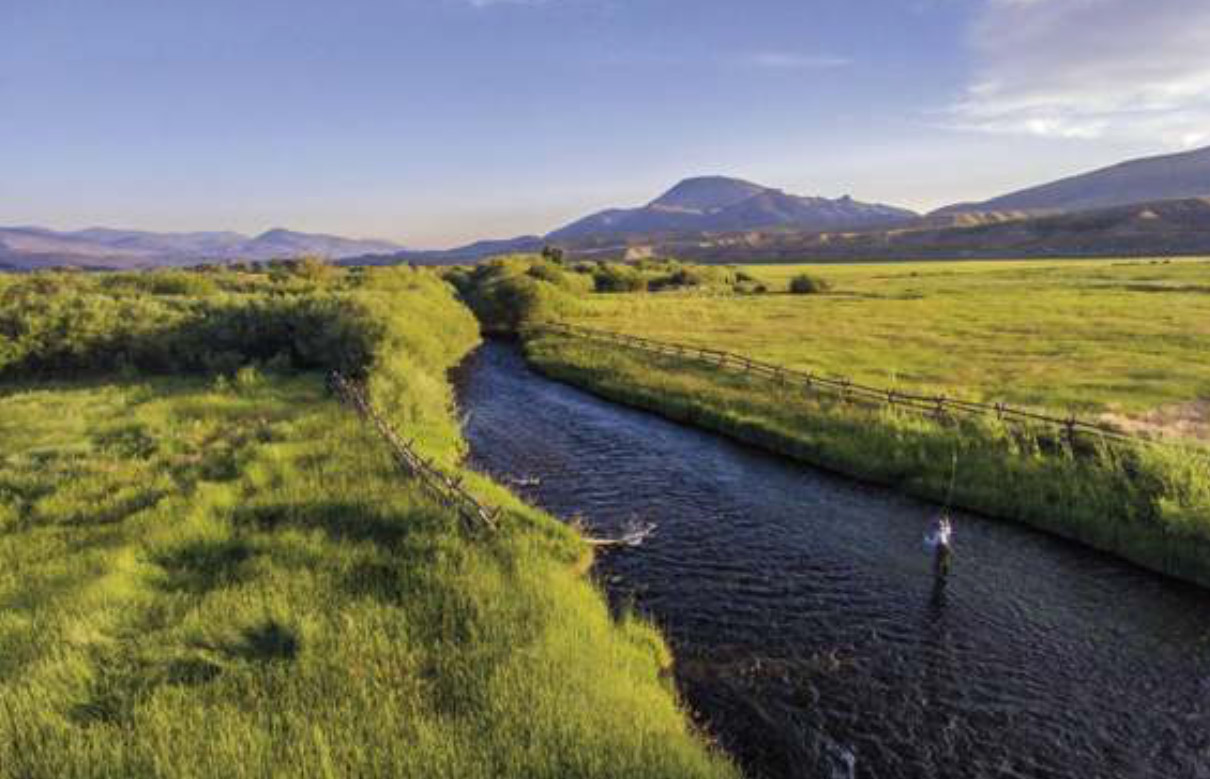 The Lemhi River - Salmon, ID  -From the July/August 2019 issue of Northwest Flyfishing Nestled between the Beaverhead Mountains and the Lemhi Range, Idaho’s scenic Lemhi River ows northwest from where it forms near the tiny town of... Read Post 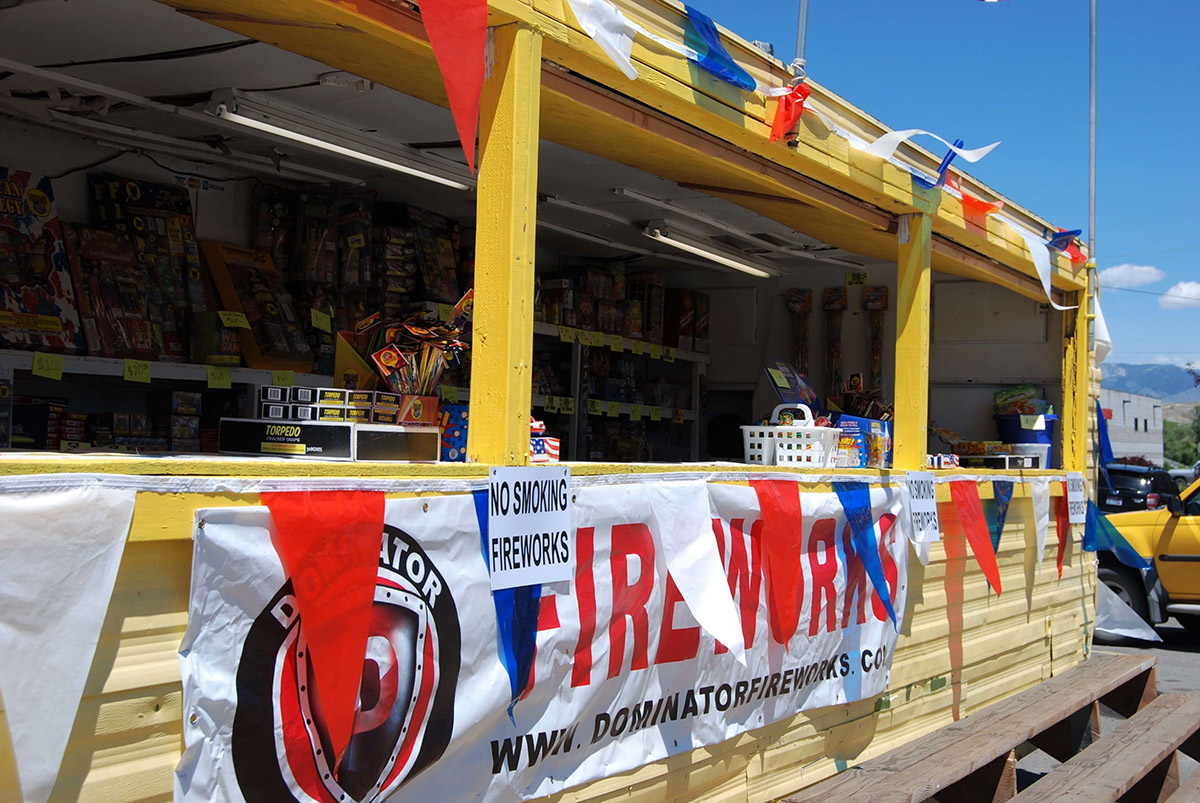 Ten years ago, the best looking man I had ever seen told me about Salmon River Days. I was in no place to be making plans for the holiday weekend—Fourth of July was almost two months away and Salmon was 250 miles from where we were working... Read Post 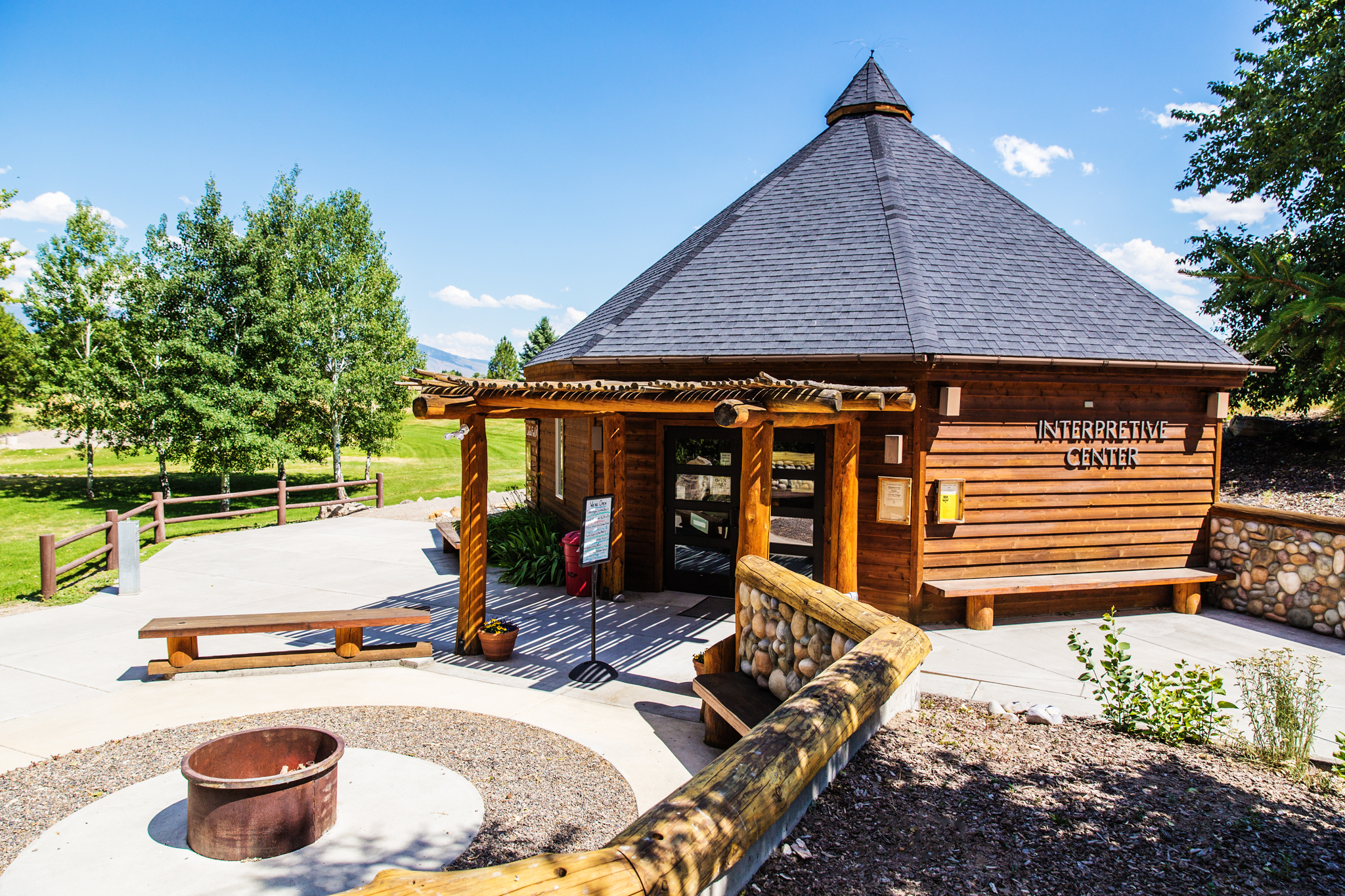 Head off “Summer Learning Loss” with a visit to The Salmon Valley.

The days are getting longer, and school is out for summer. Although I look forward to the lazy summer afternoon and slower pace that June brings, I also vividly remember some of the boredom I experienced during summer breaks as a kid. Not only are... Read Post 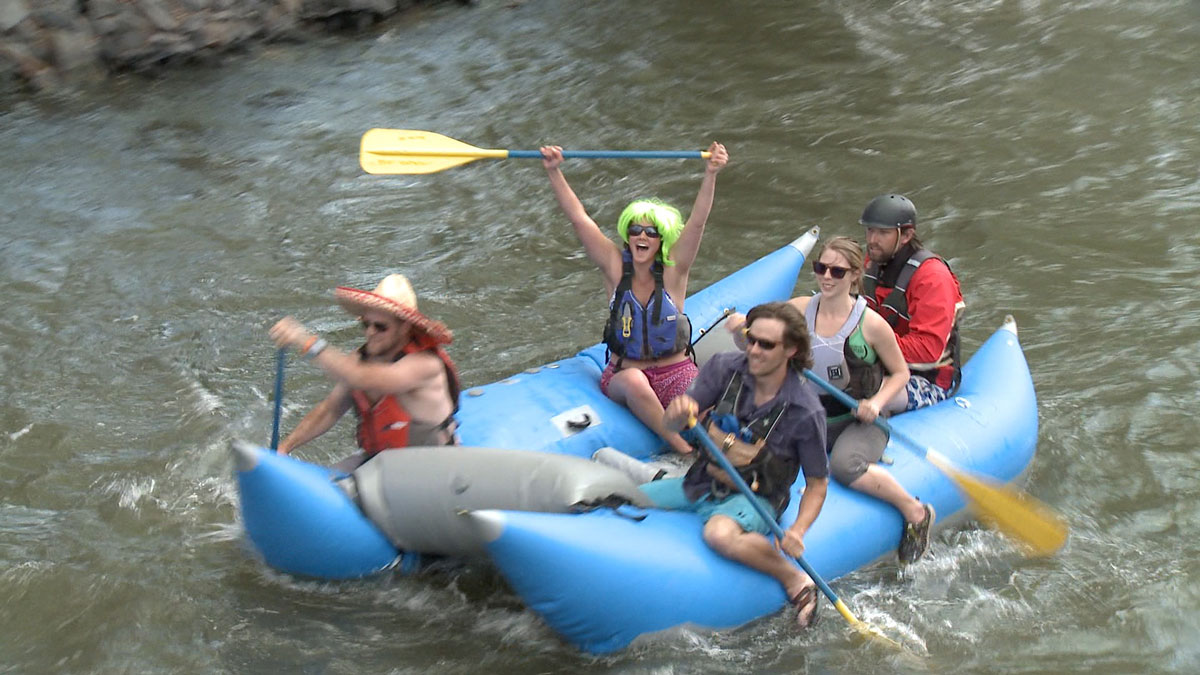 Summer is Coming to the Salmon Valley

“Summer afternoon—summer afternoon; to me those have always been the two most beautiful words in the English language.”  - Henry James, qtd. in A Backward Glance, Edith Wharton Summer is fast approaching and with it the... Read Post

Posted in Idaho January 31, 2018 by Emerson Curtright Located on the banks of “The River of No Return” and surrounded by several different national forests is the quaint town of Salmon. With a population of 3,112, this little town isn’t... Read Post